In the pursuit of ever higher performance, software is taking over a much larger responsibility for the function of the end product than ever before. A particularly dramatic example is the design of inherently unstable aircraft such as the Lockheed F-117 Nighthawk. Without the flight computers making very fine adjustments every millisecond, it would flip upside down and crash with no possibility of recovery by the pilot.

This illustrates the pressing need to be able to develop software without errors and extensively test it against both theoretical and practical scenarios without leaving the engineers workstation. Software standards are already in place across a wide variety of industries to provide guidance on developing safety critical software but the actual performance of the device still depends on the hardware used and the software implemented.

ANSYS SCADE Suite presents a graphical model based interface to allow the engineer to focus on functionality while the KCG Code Generator takes the model design and creates error free code ready for implementation. By automatically generating 80-90% of the software and the relevant documentation, the overall cost of low level testing can be reduced by 80% and the total software development costs by 50%. 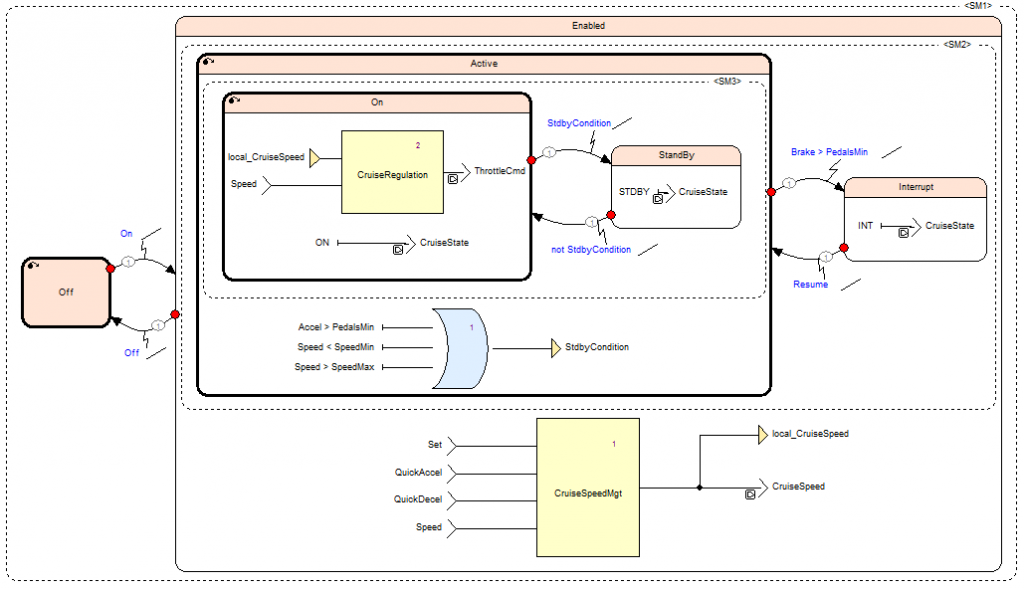 As the complexity of software increases, presenting the vast quantity of data in an easily accessible and usable form to the user becomes an especially difficult task. No longer can an interface have information permanently assigned to an area of screen real estate and multi-function displays have become the norm. This gives the user a high level of control and customisability to fine tune exactly how they would like to see the information presented. Allowing users this level of configurability increases the number of possible scenarios and errors exponentially beyond what was already a difficult task.

ANSYS SCADE Display is built on the same core principles as SCADE Suite, allowing the engineer to focus on developing the display while the KCG Code Generator produces the equivalent error free code. SCADE Display is also integrated into SCADE Suite allowing test procedures across both the control system and display outputs for comprehensive test scenarios. 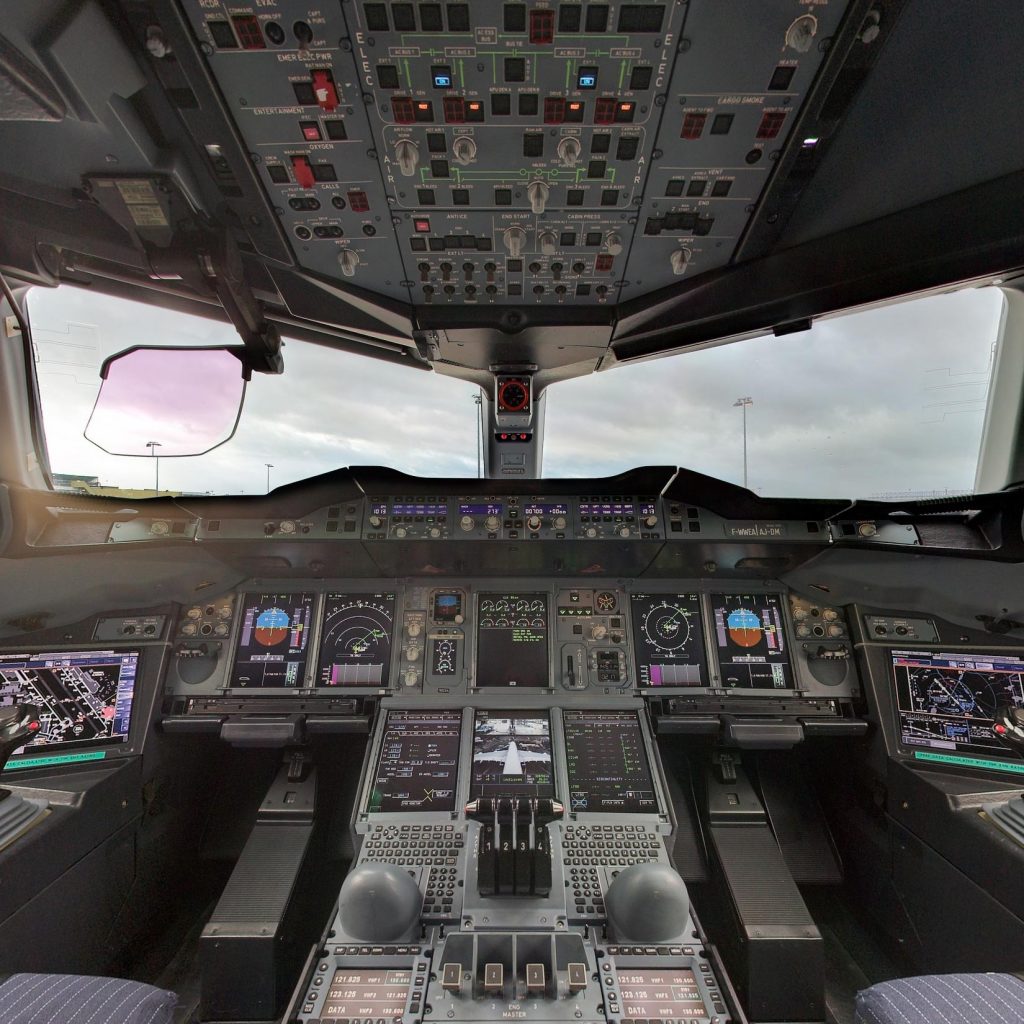 Both ANSYS SCADE Suite and SCADE Display support integration with ANSYS Simplorer for complete virtual prototyping. Now not only can software be tested extensively within its own ecosystem but can also be incorporated into a complete virtual prototype. Mechanical, Electronic and Fluid Dynamics models from the rest of the ANSYS product suite can be integrated to give the highest possible level of fidelity for testing software and its impact on the behaviour of the system. This gives important feedback to all of the design teams involved and allows complex system level problems to be diagnosed as early as possible and remedied for a faster time to market and an extremely reliable product.