The approach to modelling bolts usually involves undertaking the following:

How one prepares the bolt geometry is an essential factor that will influence the subsequent modelling techniques including meshing, contact and analysis settings. This blog summarises eight methods for modelling bolts in ANSYS 15.0. A simple eight-bolt flange model is used for assessing the different methods. 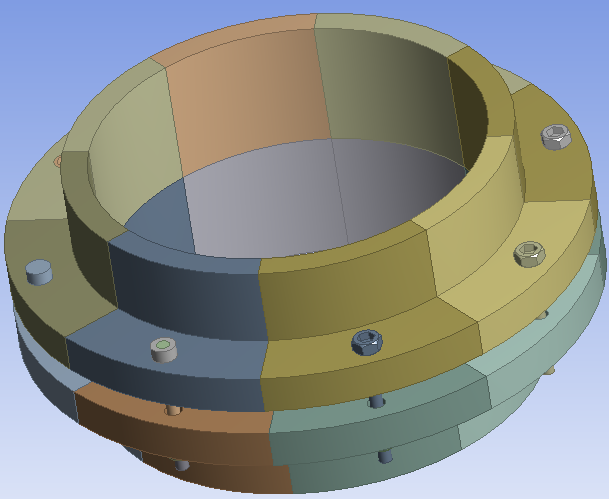 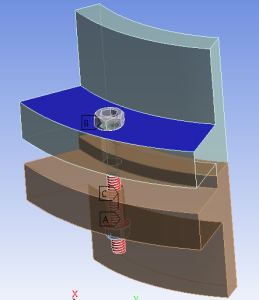 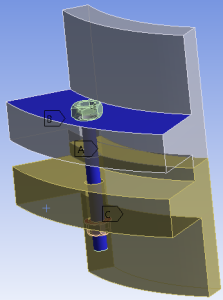 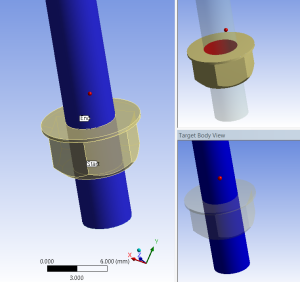 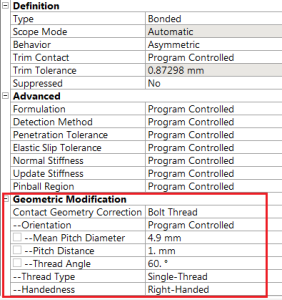 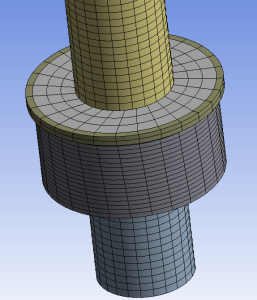 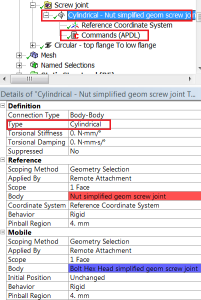 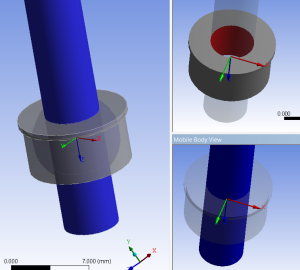 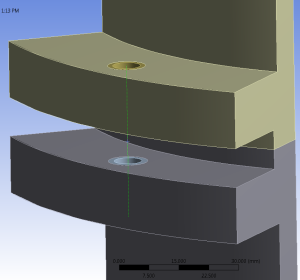 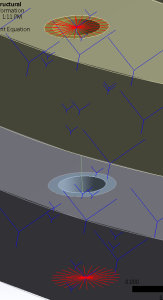 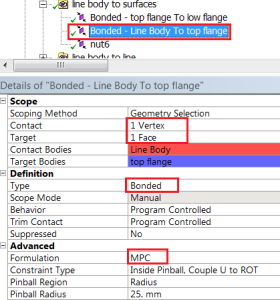 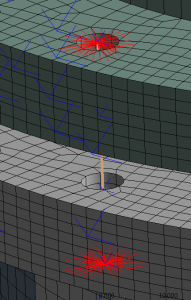 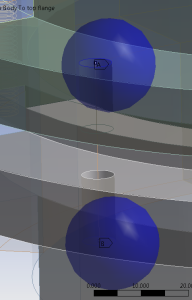 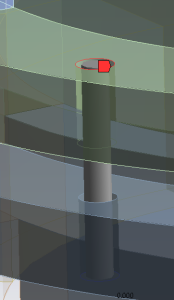 In the example, the bolt pretension load (500N) will be applied to bolt models except the Bolt Model 8. Select bolt shank surface (solid bolt) or edge (line bolt) to apply the load

Two load steps are required: first load step is to apply the pretension load, second is to lock the load. 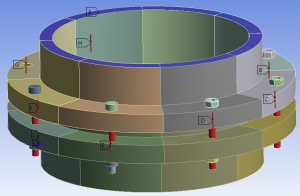 The deflection of the top flange is consistent irrespective of how bolt has been modelled. 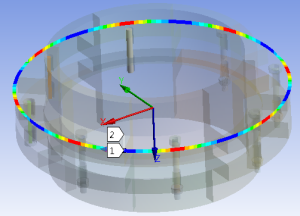 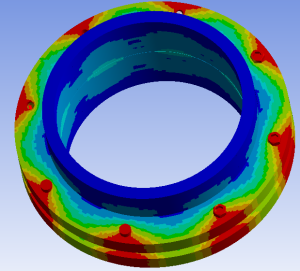 The first five bolt models (solid geometry) has predicted similar stress along the bolt shank, around 25MPa. The stress level from hand calculation is 25.6MPa (500N/19.537mm2), less than 3% difference. 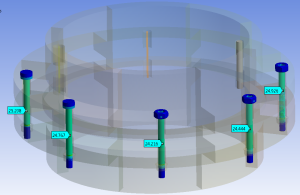 For the bolts modelled as line body, the stress in bolt shank is about 25.5MPa. (Post process using “Beam Tool”) 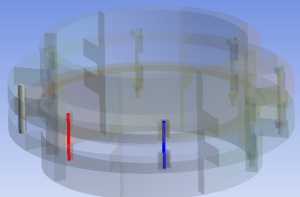 For the beam connector, using APDL commands to post process the stress result. The magnitude is about 25.4MPa. 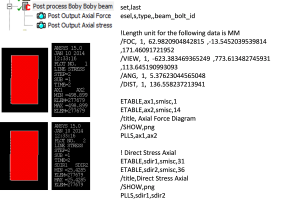 In conclusion, users should think carefully before taking the decision on which method should be employed to model the bolt joints. In general, if the behaviour of the whole assembly is of interest, not details of stresses level in the bolt joints, the line bodies/beam connectors would be a better option as this can significantly reduce your model size.

If you need to understand the contact status between the bolt and flange and stresses, solid modelling is recommended, however some additional geometry preparation and mesh control are required. The bolt thread contact technique in ANSYS 15.0 would be highly recommended to minimise the model size and computational time.

There will be another following blog introducing more details of the bolt thread contact technique in ANSYS 15.0.